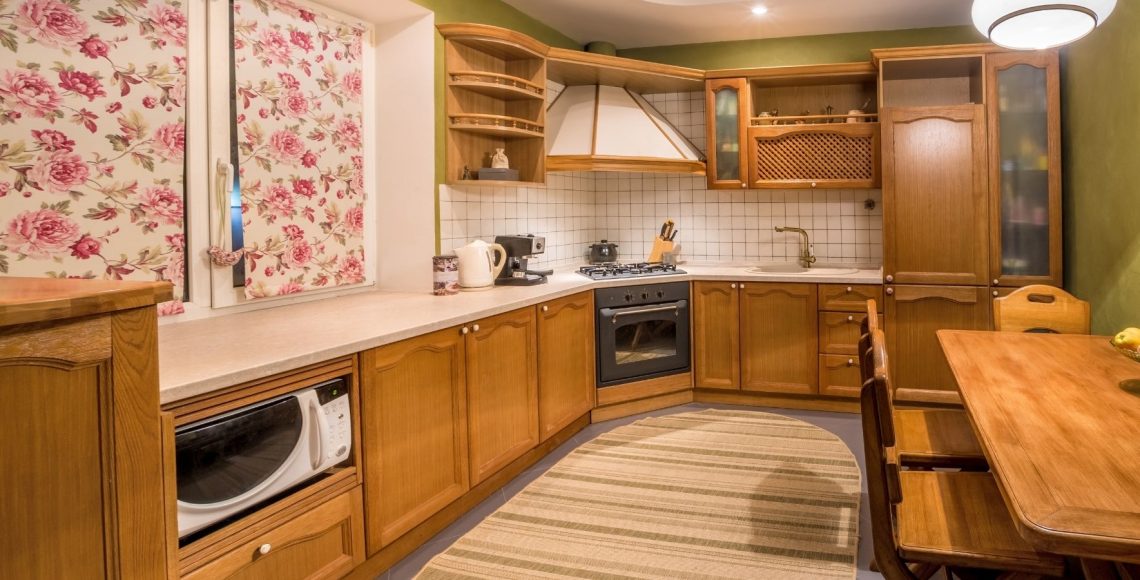 A central pleasure of furniture making is working with one of the finest of all natural materials: wood. Long-lasting, versatile, often richly coloured or beautifully patterned. It has been prized by craftsmen for many centuries. Unlike other natural materials, wood is incredibly varied, from species to species and even from board to board within the same tree. It reminds, that wood comes from living source. That’s-why area looks warm and live when wood is creatively used.

There are estimated to be ten of thousands of species of timber grown around the world in temperate and tropical zones. But for furniture-making, there are probably fewer that thirty commonly used, and at any one time there are bound to be a few types of wood which are more popular than others, either because of their colour, grain or other qualities. The main distinction is between softwoods, which come from fast growing evergreen trees with needle leaves, and hardwoods from deciduous trees, which are generally denser, more expensive, slower to mature and more varied in appearance as group.

Woods are generally classified as either Hardwood or Softwood, there are some overlaps also. The terms ‘hardwood’ and ‘softwood’ do not indicate hardness or softness; they are commonly used names for ‘deciduous’ and ‘coniferous’ trees. Softwoods, the conifers usually bear cones and have needle-like leaves. The leaves stay green throughout the winter and remain on the tree for two or more years. Hardwoods normally do not have cones and have broad leaves which change colours in autumn and which for the most species are shed from the tree usually before winter. Hardwoods are generally used for furniture and millwork. Cedars, Douglas firs, California Redwood, Pines and Spruce go under softwoods category; while Ash, Birch, Elm, Maple, Mahogany, Oak, Teak, Walnut and Rosewood are considered as hardwoods. There are more than 30 species of softwoods and 100 species of hardwood in Canada. Canada is the largest producer of softwood in the world.

The history of furniture is often divided into periods which correspond to different woods principally used at various times. In this way the ‘age of oak’ gives way to the ‘age of walnut’ followed by the ‘age of mahogany’ and finally the ‘age of satinwood’. This indicates the changing styles of the furniture. The great hurricane of 1987 had a disastrous effect on the furniture-making industry of Britain. The loss of tree was so great that much of the hardwood used in fine furniture in this country still comes from the stock of fallen timber – oak, beech, elm and walnut being the most common varieties. Furniture making does not pose the greatest threat to the survival of world’s forests, but the impact is significant enough to demand a change in types of wood we use. Hardwoods, because they take longer to replace, are the most at risk. As a result, those involved in furniture-making and designing, today have the added responsibility of ensuring that their materials come from sustainably managed sources.

It takes time to become acquainted with different types of wood, their special characteristics and ease of working. Expertise in this area is a vital part of furniture design. Oak, for example, has an open, coarse grain but it is not especially easy to work or carve. Sycamore is dense, smooth wood, almost white in colour; while walnut had beautiful ‘figure’ or pattern of grain, but is structurally weak and prone to woodworms. Mahogany, as the craftsmen of the eighteenth century discovered is ideal furniture wood, dense, strong, worm-free and easy to carve. Hardwoods with the most exciting and vivid patterns are often those which are weakest structurally and are best employed as veneers.
Another variable is moisture contents. All wood contains a high proportion of water and once tree is felled, a percentage of moisture begins to evaporate, until the wood reaches a point of equilibrium with the surrounding atmosphere. Managing this process is called ‘seasoning’ or ‘conditioning’, and it can be carried out in many ways, including kiln-drying. Unseasoned or green timber can not be worked without running the risk of joints loosening as the wood shrinks, or panels cracking due to the tension built up in the wood as it dries. Seasoned wood should ideally be worked in conditions which are not too dissimilar from those in which the finished piece will eventually be used.

Furniture-making is uniquely satisfying. It demands a connoisseur’s appreciation of material and design, professional expertise in methods and techniques and the ability to respond creative process. For most of us, meeting these standards is a life’s work. The seemingly effortless skill and fineness of the great designed furniture of the past provides a constant source of inspiration.

Living Better starts with understanding you, your plans and your dreams. To get started, tell us about your project